Tajoncology’s quality system functions as a filter on every level to ensure our products are of excellent quality and exceed the requirements and specifications of our customers and their governments. As an American managed company, we place extreme importance on ensuring all of our products meet the highest standards of quality.

Quality at Taj Oncology is clearly demonstrated in all phases of the product lifecycle. Quality supervision begins at the test facilities with careful documentation and general conduct of non-clinical safety studies.  This ensures compliance with current Good Laboratory Practice (GLP) and consequently, the integrity of the data produced. Quality supervision then follows through clinical trials, production and distribution, and concludes with shelf-life surveillance.

Quality During Clinical Stages
During clinical stage development, quality supervision guarantees that the fundamentals of  Good Manufacturing Practices (GMPs ) are consistently applied. Quality is built into the different phases of clinical development to secure:

Our clinical Quality Management System encompasses clinical research documents, activities and information management systems. Moreover, Taj Oncology ensures that quality is a main concern, not only in our own processes and procedures, but also in those of our vendors, investigators and contractors who collaborate with us at the clinical stage.

Quality Throughout the Manufacturing Process
Taj Oncology has state of the art manufacturing facilities and uses the most advanced testing equipment, to guarantee the quality of our products. Taj Oncology additionally supervises suppliers' procedures in order to ensure that the highest quality materials are used in our products.

Once a product gains regulatory approval and enters routine manufacturing, quality is guaranteed throughout the process, for both drug substances and drug products.
During production:

Taj Oncology addresses and responds to quality and medical complaints. Information about potential quality or medical issues is shared throughout the Taj Oncology network, and appropriate actions are taken.

Quality assurance is a wide ranging concept covering all matters that individually or collectively influence the quality of a product. Taj Oncology's quality system is divided into 4 areas which are constantly micromanaged: Production, Distribution, Inspections, and Quality Control. Each area has unique processes and procedures to ensure product consistency.

Taj Oncology's quality control system emphasizes the rigorous testing of products to uncover defects, and reporting to management who make the decision to allow or deny the release, whereas quality assurance attempts to improve and stabilize production, and associated processes, to avoid issues that lead to defects. As quality control issues are among the top reasons for not renewing contracts in the pharmaceutical industry, Taj Oncology is proud to say we have never lost a customer due to quality issues.

Each operating company in the group develops its international business as an integral element in an overall strategy, depending on the competitive dynamics of the industry in which it operates. For some businesses a focus on the export market remains the priority. For others it is developing a robust presence in domestic markets given growing population of India. And then there are Group companies, a small but growing number, that have global ambitions; additionally, synchronizing these ventures to cater Indian market remains a priority for growth.

Exports from India remain the cornerstone of the Taj Pharma Group’s international business, but different Taj companies are increasingly investing in assets overseas through Greenfield projects (such as in Spain, Germany, Middle East, Africa, Russia, and CIS Countries), joint ventures (in Sri Lanka, UK) and acquisitions.

While individual Taj companies have differing geographical imperatives, the Taj group is focusing on a clutch of priority countries, which are expected to be of strategic importance in the years ahead. The regions are UK, Sri Lanka, the Netherlands, Germany, South Africa, members of the Gulf Cooperation Council, Brazil, Vietnam, Thailand and Taiwan.

Dr. R.K.Singh, Chairman, Taj Pharmaceuticals Limited., sums up the Taj group’s efforts to internationalize its operations thus: “We hope that a several years from now we will spread our wings far beyond India, that we become a global group, operating in many countries, an Indian business conglomerate that is at home in the world, carrying the same sense of trust that we do today." We have already progressed on such efforts by our current presence in more than 40 countries.

Notice!
This product information is intended only for residents of the India. Taj Pharmaceuticals Limited, medicines help to treat and prevent a range of conditions — from the most common to the most challenging — for people around the world. 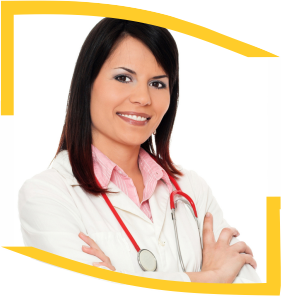 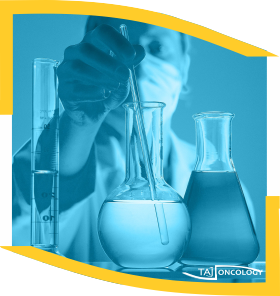 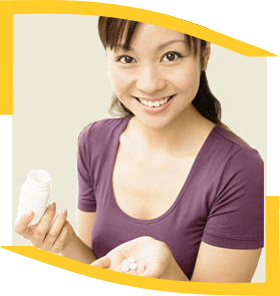